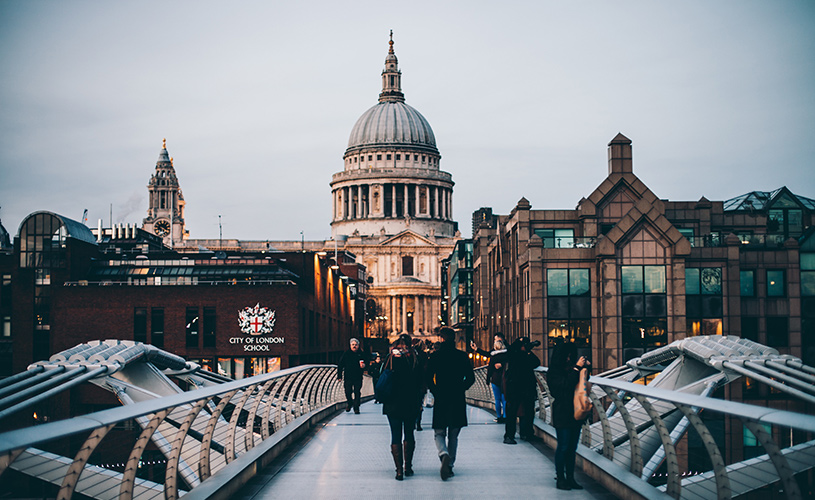 ON THE PLEASANT SHORE OF THE FRENCH RIVIERA, about half way between Marseilles and the Italian border, stands a large, proud, rose-colored hotel. Deferential palms cool its flushed façade, and before it stretches a short dazzling beach. Lately it has become a summer resort of notable and fashionable people; a decade ago it was almost deserted after its English clientele went north in April. Now, many bungalows cluster near it, but when this story begins only the cupolas of a dozen old villas rotted like water lilies among the massed pines between Gausse’s Hôtel des Étrangers and Cannes, five miles away.

The hotel and its bright tan prayer rug of a beach were one. In the early morning the distant image of Cannes, the pink and cream of old fortifications, the purple Alp that bounded Italy, were cast across the water and lay quavering in the ripples and rings sent up by sea-plants through the clear shallows.

Before eight a man came down to the beach in a blue bathrobe and with much preliminary application to his person of the chilly water, and much grunting and loud breathing, floundered a minute in the sea. When he had gone, beach and bay were quiet for an hour. Merchantmen crawled westward on the horizon; bus boys shouted in the hotel court; the dew dried upon the pines. In another hour the horns of motors began to blow down from the winding road along the low range of the Maures, which separates the littoral from true Provençal France.

A mile from the sea, where pines give way to dusty poplars, is an isolated railroad stop, whence one June morning in 1925 a victoria brought a woman and her daughter down to Gausse’s Hotel. The mother’s face was of a fading prettiness that would soon be patted with broken veins; HER EXPRESSION WAS BOTH TRANQUIL AND AWARE IN A PLEASANT WAY. However, one’s eye moved on quickly to her daughter, who had magic in her pink palms and her cheeks lit to a lovely flame, like the thrilling flush of children after their cold baths in the evening. Her fine forehead sloped gently up to where her hair, bordering it like an armorial shield, burst into lovelocks and waves and curlicues of ash blonde and gold. Her eyes were bright, big, clear, wet, and shining, the color of her cheeks was real, breaking close to the surface from the strong young pump of her heart. Her body hovered delicately on the last edge of childhood–she was almost eighteen, nearly complete, but the dew was still on her.